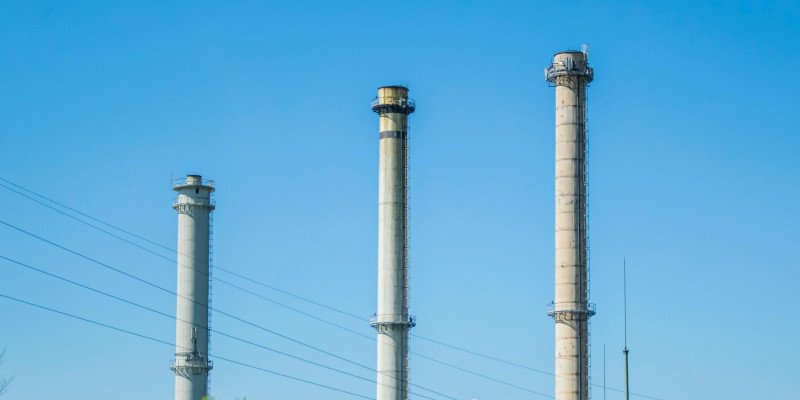 2020 saw many an important milestone towards resuming work on the $3.5-Billion-dollar East African Crude Oil Pipeline (EACOP) project. Project activities on the 1443km pipeline construction came to a halt in September 2019 after the Government of Uganda (GOU) and Total E&P reached an impasse on capital gains tax to be paid on a farm down deal by Tullow Oil, then one of the joint venture partners on the project. This was after the GOU’s assessment of costs recoverable returned a lower figure than the latter’s assessment warranting it a higher tax remittance on the transaction. The capital gains tax was later settled at $14.6 million dollars.

After months of hard bargaining, the sale of Tullow Oil plc’s assets in Uganda to Total was completed in November of 2020. Press releases by both Tullow and Total dated 10th November 2020 show that a $575-million-dollar consideration had been agreed upon and $500 million paid to Tullow. The remaining $75 million would be received upon arriving at the Final Investment Decision (FID) which is expected earliest June 2021. China National Offshore Oil Company (CNOOC) one of China’s National Oil Companies and also a joint venture partner in the EACOP project chose to fore-go exercise of its pre-emption rights to the sale making Total the majority Joint venture partner.

Key agreements pertinent to the project signed in 2020 were; the Host Government Agreement between Uganda and Total E&P (representing CNOOC), the Tanzanian Host Government Agreement and the Intergovernmental Agreement between Uganda and Tanzania. Also signed were the Deed of Assignment in relation to the Block 1 production sharing agreement and production Licenses for exploration areas 1, 2 and 3A and, the Deed of Novation for exploration areas 1, 2 and 3A. The project had also received both of its Environmental Social Impact Assessment (ESIA) certificates by the end of 2020; the Ugandan on December 3rd while the Tanzanian ESIA certificate had been given much earlier on 6th February.

The Host Government Agreements (HGA) outline the commercial framework between the project host countries and the foreign investors. The HGAs for the EACOP project were signed on September 11th and 26th October 2020 for Uganda and Tanzania respectively, followed by the Intergovernmental Agreement between Uganda and Tanzania signed on the 13th of September.

The Deeds of Assignment and Novation determine the conditions of entry for the Uganda National Oil Company (UNOC) as a shareholder in the EACOP project where it represents Uganda ‘s 15% interest in the pipeline. The remaining interest is divided between international oil companies, Total at 45% and CNOOC at 35%, and the Tanzania Petroleum Development Corporation at 5%.

Key agreements leading up to the FID that remain to be signed include; Shareholders’ Agreements, Port Agreements and Land Lease Agreements.

At the time when project activities stalled in late 2019, the land acquisition of about 2740 acres for the project in Uganda was in its final stages with land and Property valuation reports awaiting approval from the Chief Government Valuer. These were eventually approved in June of 2020. However, project affected persons are yet to receive their compensation as the JV partners are hesitant to inject more funds into the project until an FID is made. Following over a year’s stalling of major work on project, these achievements symbolize meaningful progress towards the goal of having the much-awaited Final Investment Decision signed by the end of the 2nd quarter this year.